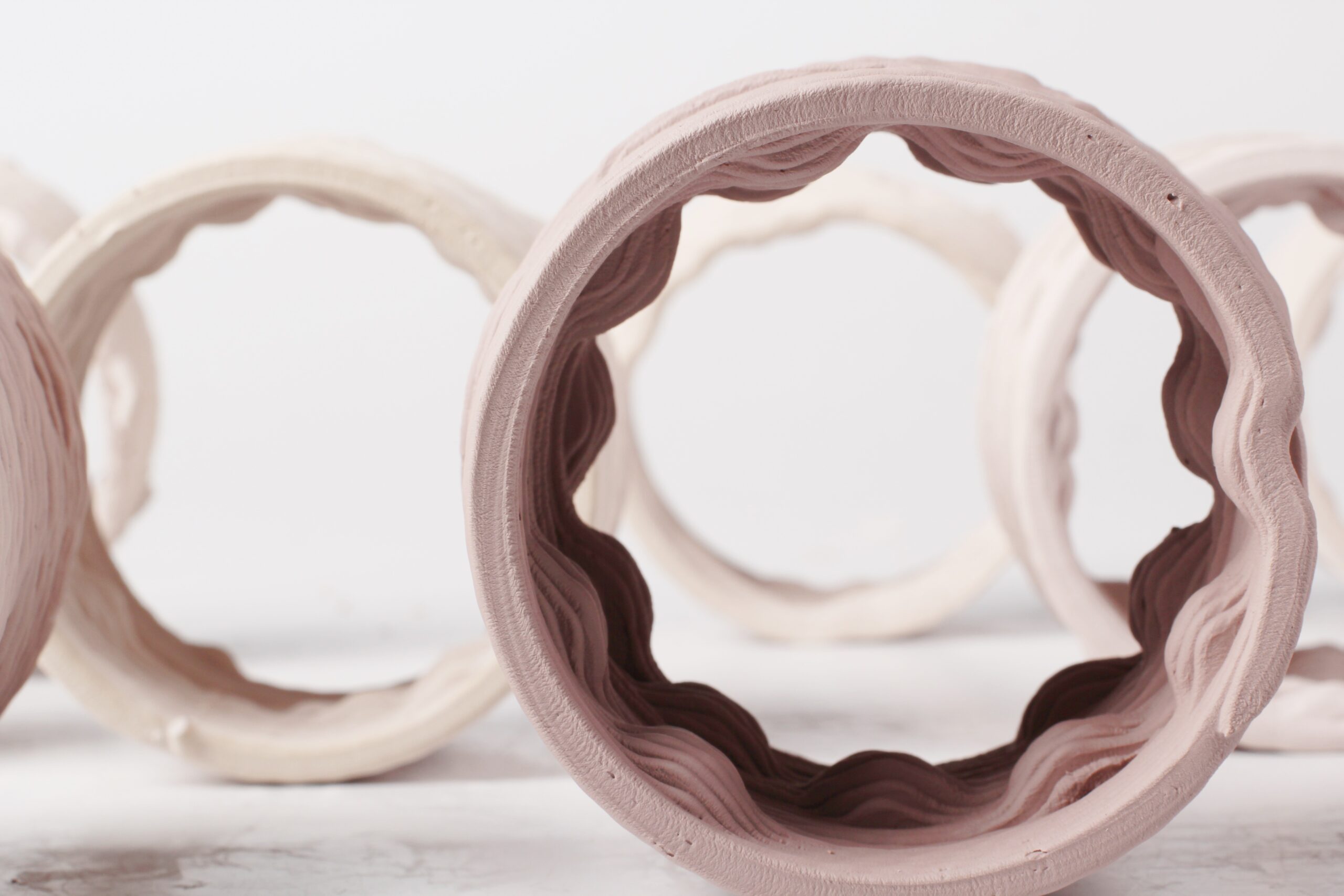 In this project we equipped the robot with a pressure extruder filled with a ceramic mass. A robot motion had been programmed in a similar way to a 3D printer by creating layer-by-layer objects. An imitation of a pottery craft wasn’t the most important point of a project.

We wanted the robot to create objects that the user will be appreciating on the same level as a handmade craft. Our inspiration was a heart. Objects we printed were an interpretation of a heartbeat. A bulb is an equivalent of every single one recorded heartbeat sound that creates a series of a unique pattern on the ceramic object. 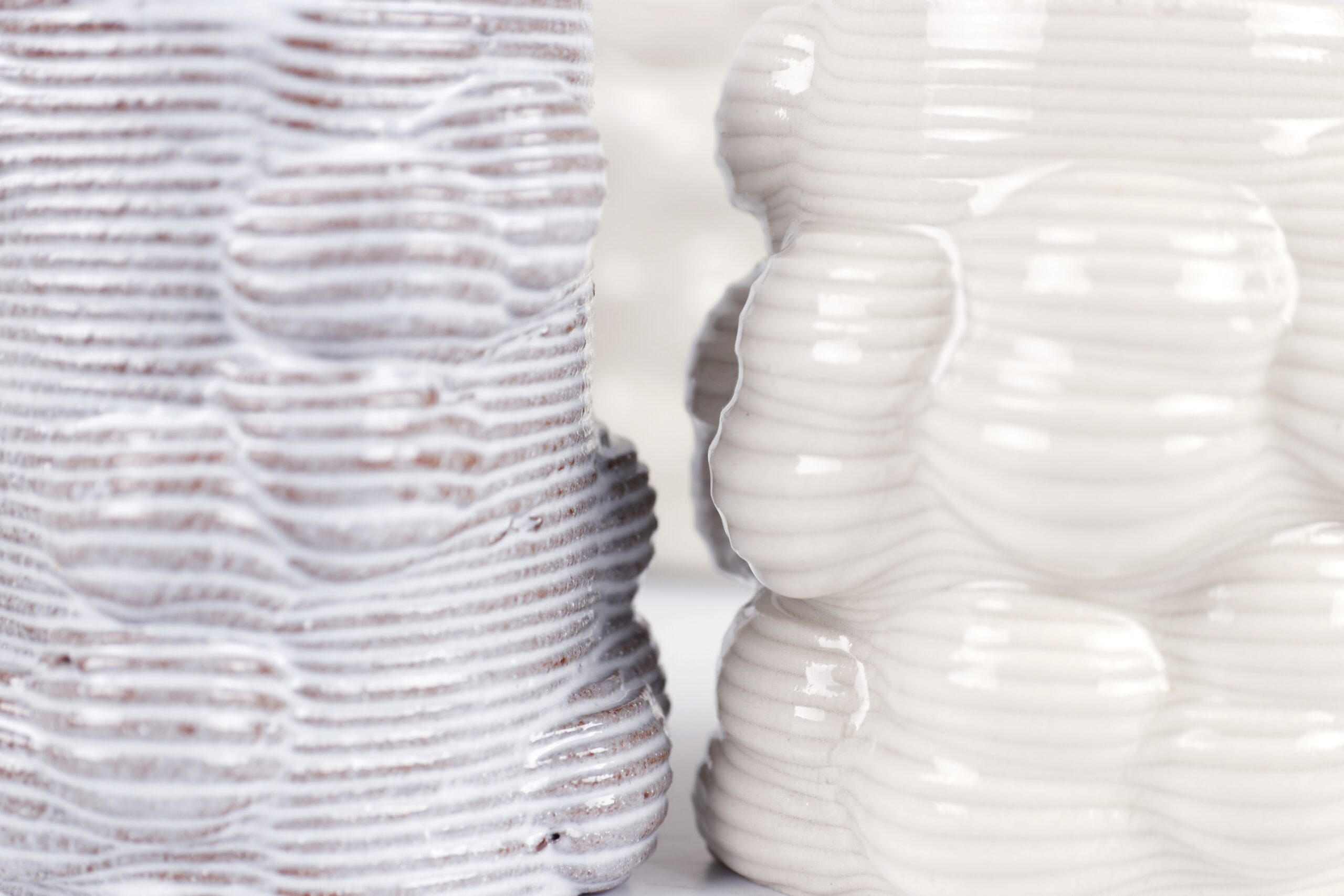 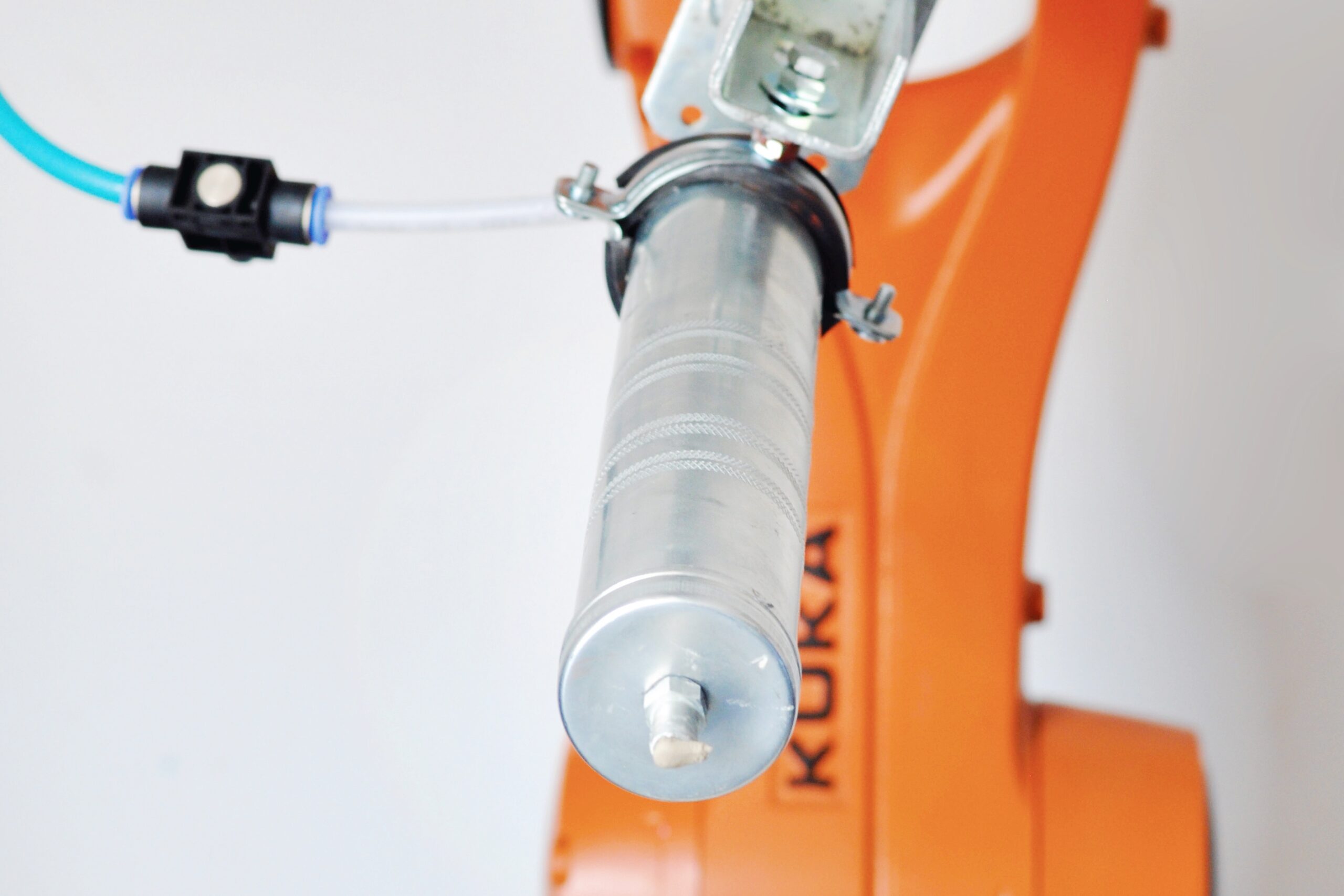 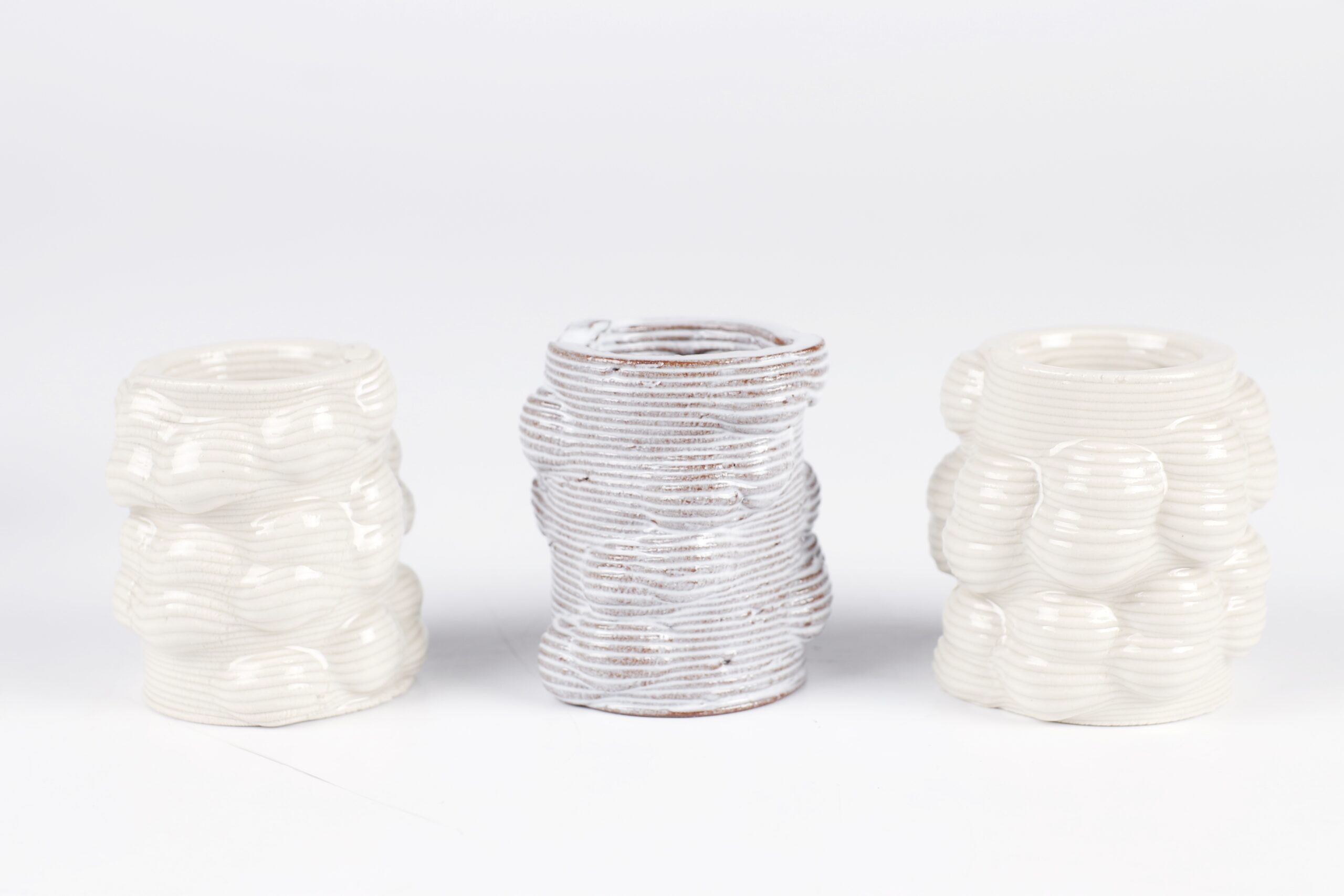